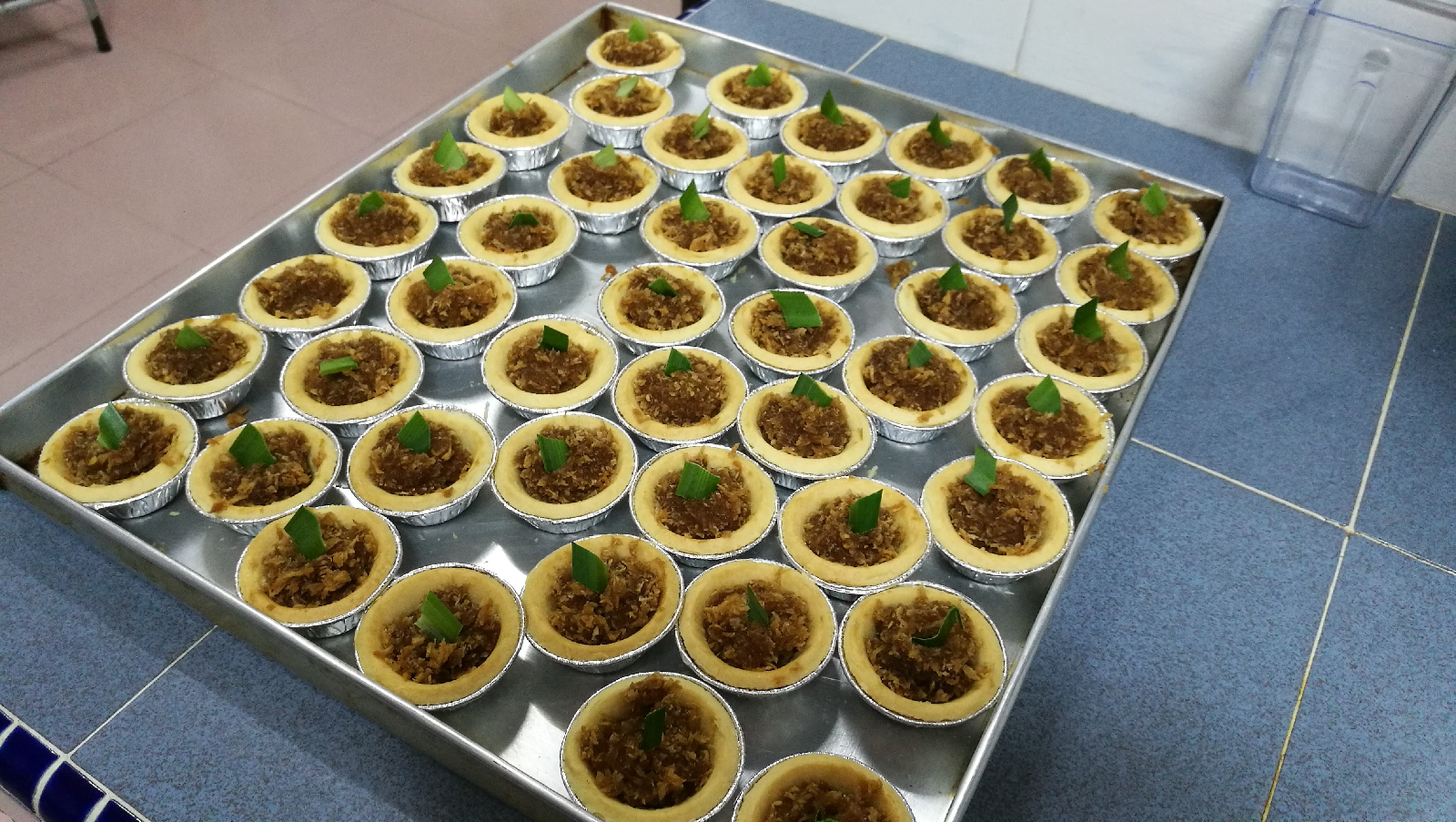 What pretty tarts but not a bite to eat! My niece made some pretty tarts specially for Dāna. Dāna, the practice of cultivating generosity, can take the form of giving specifically to just a person in need or it can take the form of philanthropic public projects that help the masses. Dāna is practised in many Indian religions; not just Buddhism but Hinduism, Jainism and Sikhism as well. Since Hinduism being the oldest religion in the world, most certainly predates Buddhism and other religions; it wouldn't be a surprise to assume that the later religions copy some of the things in the earlier religions. So, what's so bad about copying something good?
dāna 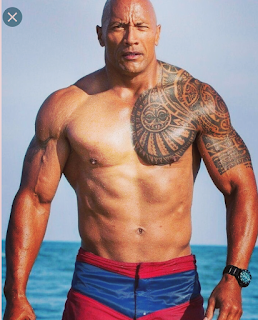 Not only do I think being nice and kind is easy, but being kind, in my opinion is important. Wake up determined. Go  to bed satisfied. Let your actions do your talking for you. Don’t focus on the pain. Focus on the progress. One of the most important things you can accomplish is just being yourself. Dwayne Johnson  aka The Rock, American film star extraordinaire. Born Dwayne Douglas Johnson, the star was once a famed professional wrestler who later attained success as producer, writer and actor, having appeared as leading man in movies like The Scorpion King,  San Andreas and Jumanji: Welcome to the Jungle. More Quotes... 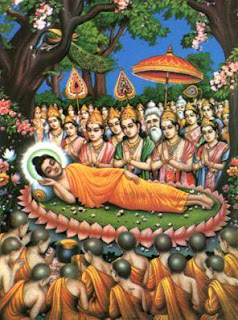 Upon death, Ivan Tsang Chee Vui's body was wrapped in blankets and plastic sheets and placed in the living room of a house in Taman Kobusak Villa,Penampang in Sabah, Malaysia. The deceased had earlier told his followers not to bury him as he would be resurrected. A woman who warned police not to touch the body had since been sent to hospital for pychiatric observations. Since the Easter Story on Jesus's resurrection, I have hardly heard of resurrection stories, most certainly not in modern times. The resurrection story of the past bore similarity in that women were involved. Three days after Jesus's death, it was said that a few women found His tomb empty. But of course, these women were sane and got to talk and eat with Jesus after that and forty days later, hundreds of other people got to witness Jesus before He ascended to Heaven. Unlike Jesus, Buddha, I was led to believe, did not resurrect. If I heard right, Budha did not even die. His leaving the world is considered p

Spicing up Your Sex Life

Terengganu , a state in Malaysia, hard hit by a high divorce rate had the state government coming up with innovative ways to improve sexual relations. Couples had attributed their separation to boring routine sex and body odour and that had the state planning on inviting cosmetic firms to introduce exotic and sensuous fragrances that can arouse sexual desire.The Religious and Information Committee deputy chairman Muhammad Ramli Nuh said married couples should bathe together to make their relationship more exciting. He had met a happily married elderly couple in Kelantan who bathe together even though they are grandparents and that gave him the idea to include this method as part of the pre-marital courses conducted in the state. As he was also bewildered with the old-fashioned pyjamas worn by some couples- a turn off and a no-no, I suppose it would be a good idea then to introduce some sexy lingerie and even some exciting sex toys too! On a serious note, the news had drawn a comment